The 360 homebrew scene is still embryonic, but hopefully the platform will end up with cool software like XBMC. If you want to read the technical details of how the SMC hack works, check out this page on the Eurasia.nu wiki.

I used an LPT lead to dump the NAND (16MiB on my board), flashed XeLLous with nandpro to grab my CPUkey, then built freeBOOT with ibuild (Read the readme!) and flashed it over USB as updflash.bin. 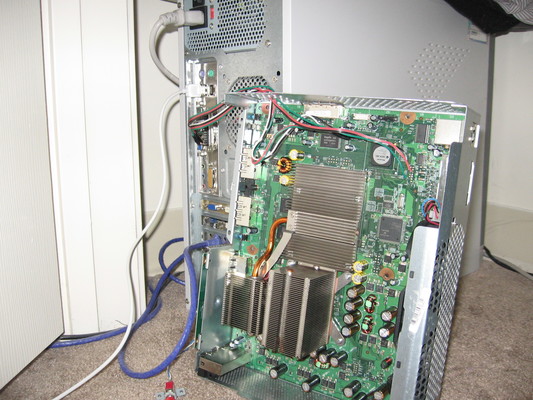 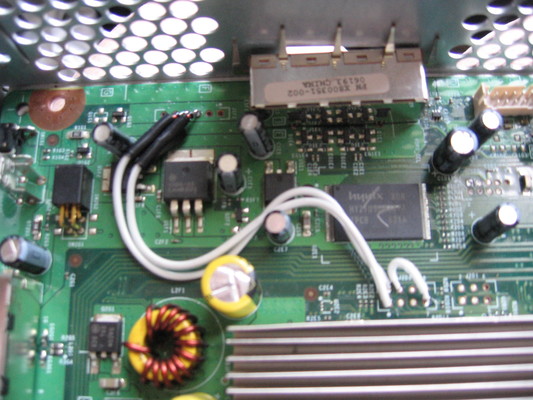 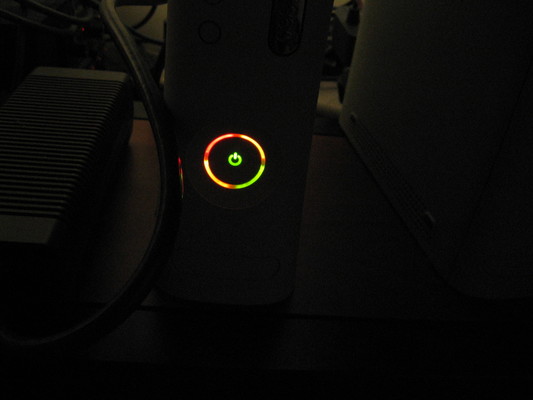 There is very little interesting homebrew for the 360 at the moment, but I wanted to get a homebrew-capable console before they were all trashed, purchased, or updated to 2.0.8495.0 or higher by running new games or going online. For now, I’ve set up DashLaunch to run Freestyle and played a few out-of-region games I normally wouldn’t be able to boot.