Looks like it is once again possible to protect your game discs by playing backups and enjoy Xbox Live at the same time.

I took a few photos while flashing the new firmware to my Xbox’s Lite-On 83850c V2.

Unfortunately, this is not as straight-forward as consoles I’ve done in the past. The Samsung, Hitachi, and BenQ drives are flashable by simply connecting them to a computer. The Lite-On drives, excluding the first version of the 83850c, need hardware modification. This thread on xboxhacker explains the process. The firmware I’ve chosen to flash is commodore4eva’s iXtreme LT 1.0. 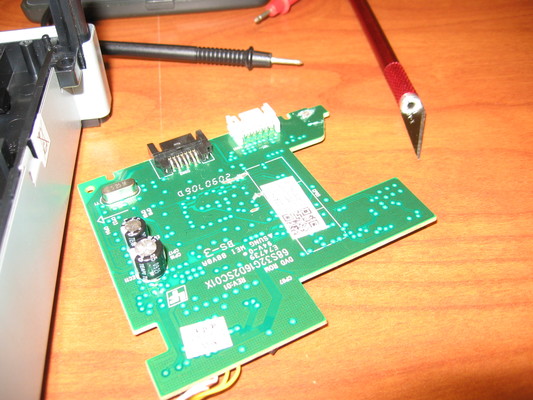 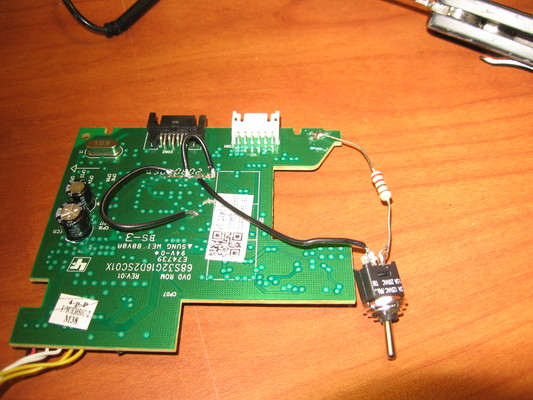 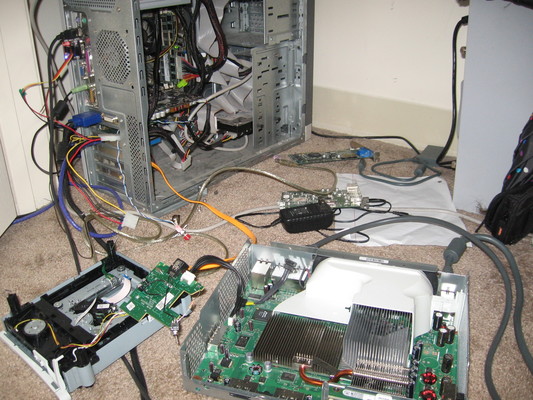 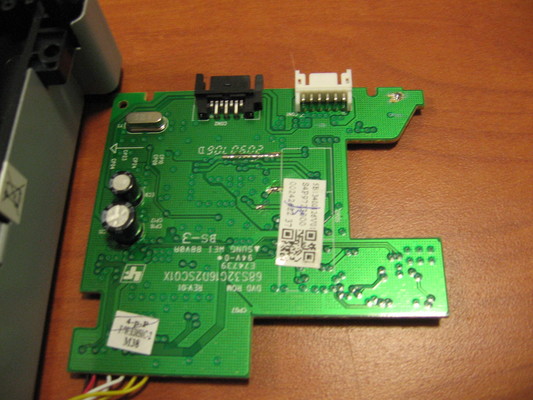 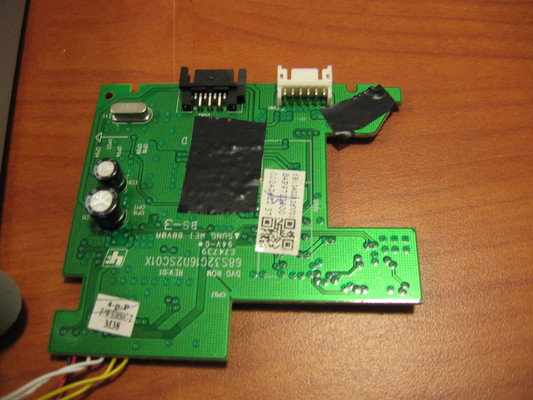 This concludes my exciting adventure. Look for my grumpy follow-up post, “Banned from Xbox Live”, later this year.