13GiB of usable space is nothing in 2010. With the SMC hack, the Xbox 360 can use any hard drive instead of just those signed by Microsoft or hacked with a Microsoft security sector. Homebrew programs like FreeStyle and XeXLoader can make use of USB hard drives for game storage, but saved games, title updates, XBLA games (Unless you waste a lot of time with Quickboot), and DLC need to be stored on the internal drive.

Read on while I walk through the replacement.

Using the T6 driver, remove the four silver screws of the hard drive cage. One of them is under the Microsoft sticker, voiding your warranty! 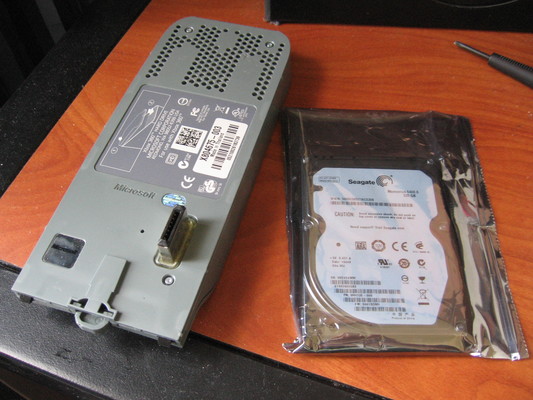 Separate the two plastic halves of the hard drive cage. Watch out for the button, lever, and spring of the latch mechanism. 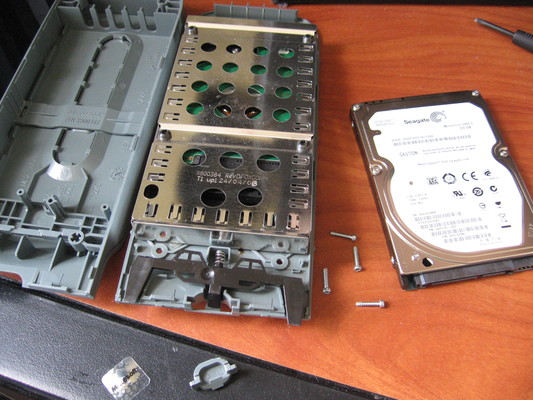 Use the T10 driver to remove the metal drive cage. 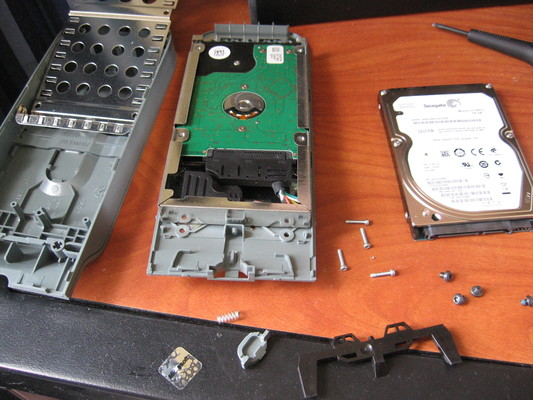 Grasp the SATA/Power connector and slide the old drive out the end of the cage. 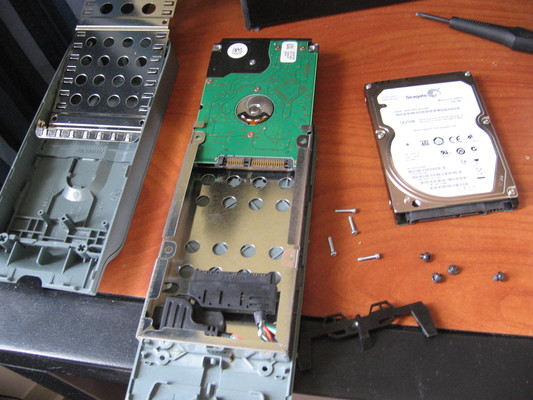 An ideal replacement drive is 9mm tall like the original. Taller hard drives, like 12mm drives, will have trouble fitting in the drive cage. 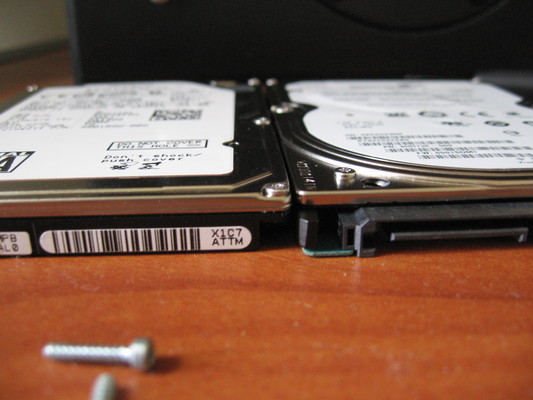 Re-assemble the drive cage by reversing the disassembly steps. Make sure the latch mechanism is properly positioned. 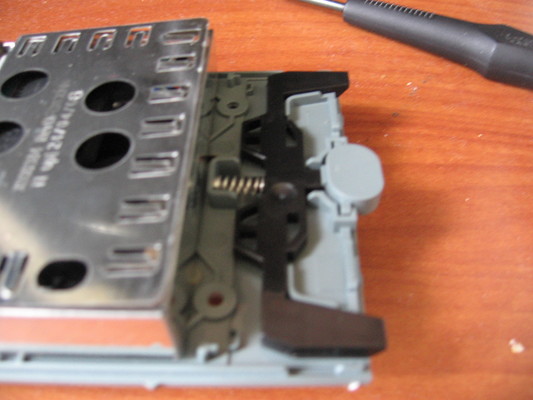 The new drive will show up as unformatted in the Dashboard. If you don’t see a drive, check your hardware. 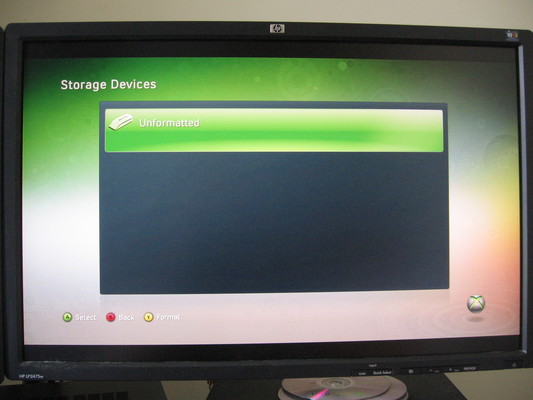 Enter your console’s serial number when prompted to partition and format the blank drive. 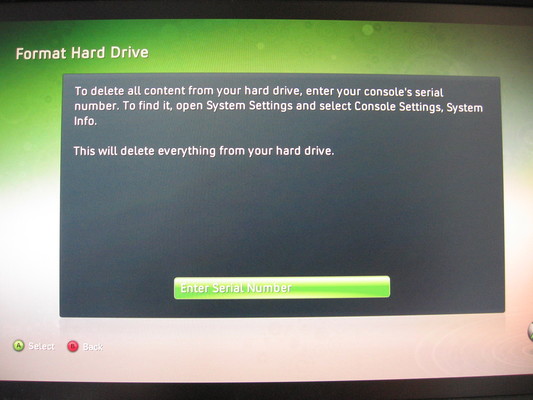 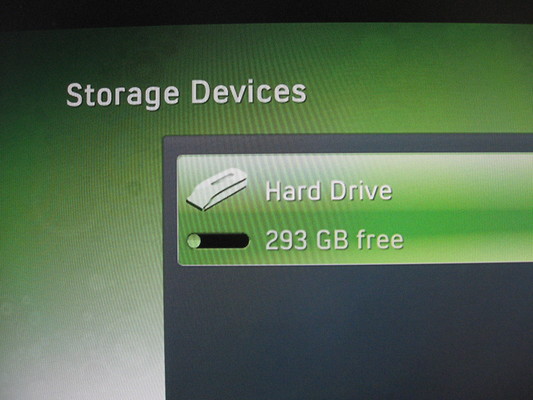 The drive works! Unfortunately, it’s blank and needs to be loaded with some homebrew. Format a usb stick as a memory card in the Dashboard using FreeBOOT 0.3 or higher (The 2.0.9199.0 dashboard) and insert it in your PC. 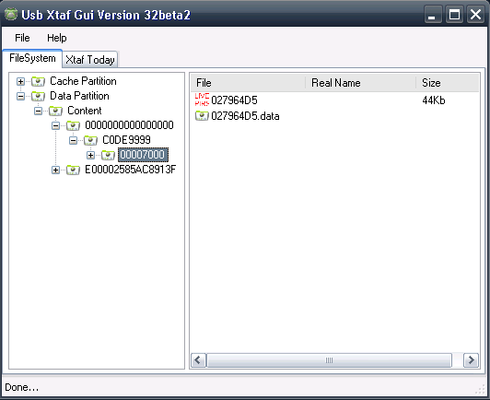 Drag and drop HDD Compatibility Partition fixer v1 and your other applications to the root of the drive in Windows Explorer.

XeXLoader should show up in the Dashboard under Xbox 360 Games. Move it to your new internal drive and run it. 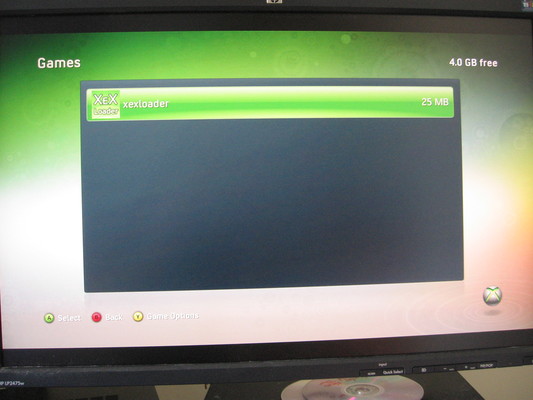 Run the HDD Compatibility Partition Fixer with XeXLoader, then reboot the console. This will add Partition 2 to the drive and prepare it to receive the Xbox 1 emulator files. 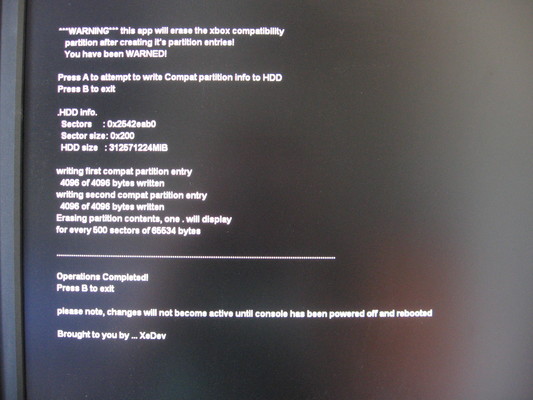 Some Dashboard functions, such as avatars, are unavailable until the Dashboard installs itself on the main storage device. The NXE is too large to fit entirely in older consoles’ 16MiB NAND. 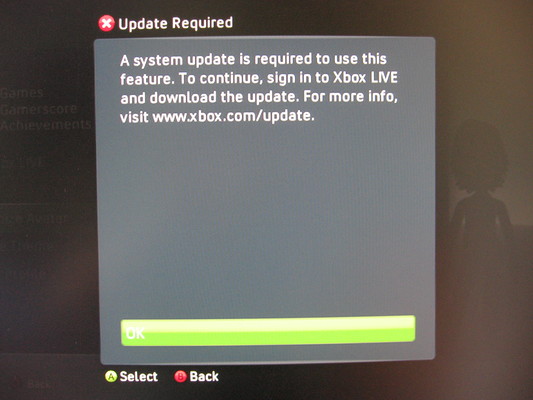 Unzip the update package and copy it to the root of your USB drive. It will prompt to update next time it is inserted. Your rebooter shouldn’t let the update do anything dangerous, but you should still have R6T3 removed or U6T1/U6T2 bridged for your safety! 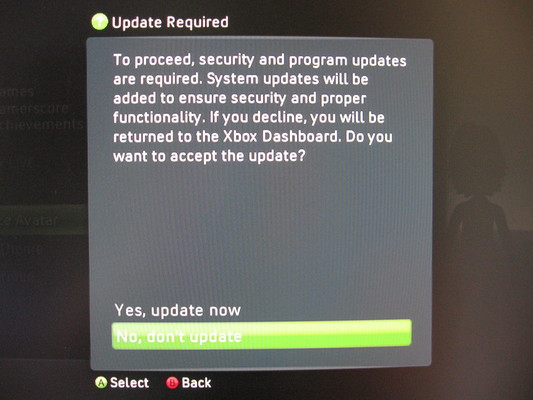 Your JTAG console should now be up and running with a big new drive. We’re all done! 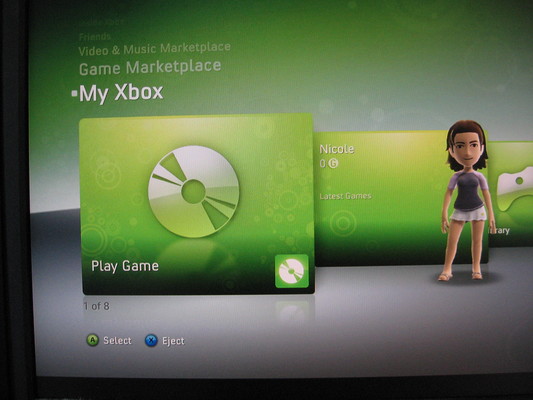