Minecraft is an addictive cross-platform sandbox game about punching trees. With java/jdk16 installed, I attempted to run Minecraft.jar, the game launcher, on my FreeBSD amd64 desktop.

It runs and displays the login box. Attempting to log in, however, is disastrous: 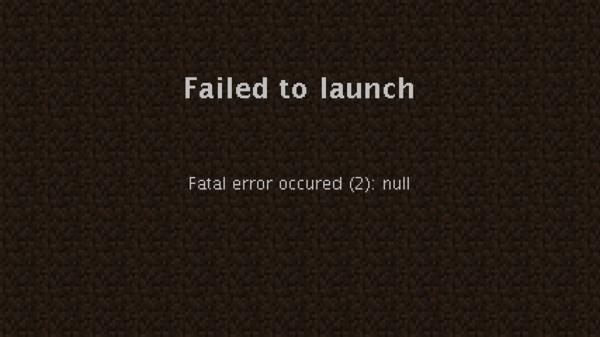 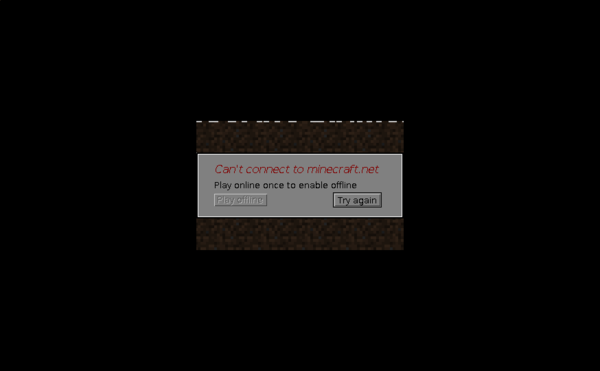 This one, however, isn’t Minecraft’s fault. It’s a known problem with OpenJDK on FreeBSD. Forcing OpenJDK to use IPv4 with -Djava.net.preferIPv4Stack=true then yields the same error as before.

Using java/linux-sun-jdk16, audio/linux-f10-openal-soft, and enabling Linux support in x11/nvidia-driver finally lets us start and play the game as normal until Notch fixes the client. 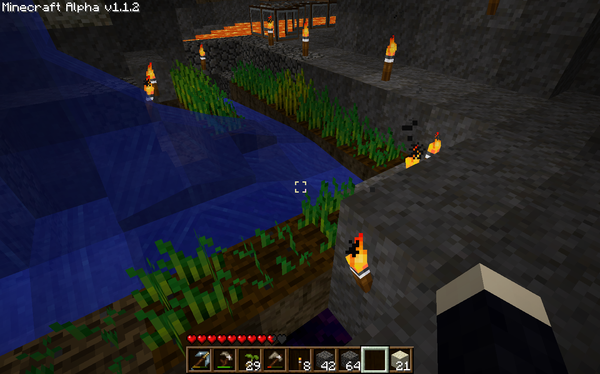