Subsonic is my favorite music streaming platform after trying a succession of servers and services over the years, like Ampache, MPD, Spotify, and Rdio. The commercial ones never have a full selection and are completely missing niche genres and artists, so they never held my interest for long. MPD was my server of choice for streaming around the house until I got my first smartphone in 2010. It worked on the little first-gen Android via Icecast but as a live stream was always vulnerable to network issues. Subsonic used an HTTP API and cached files locally instead, and I stuck with it for years until a recent change in the project.

Subsonic is GPL software but paywalls access to the client API and other major features. At the time it was a modest one-time $10 payment for a lifetime license, and I was happy to support quality software, but asking a recurring subscription fee for software I host myself isn’t cool. I may have a grandfathered permanent license but new users are stuck. There have been forks (like Supersonic) and reimplementations of Subsonic over the years, but I recently switched to one called Madsonic and put together a FreeBSD port for it at www/madsonic. I still maintain the original port www/subsonic despite no longer using it daily. 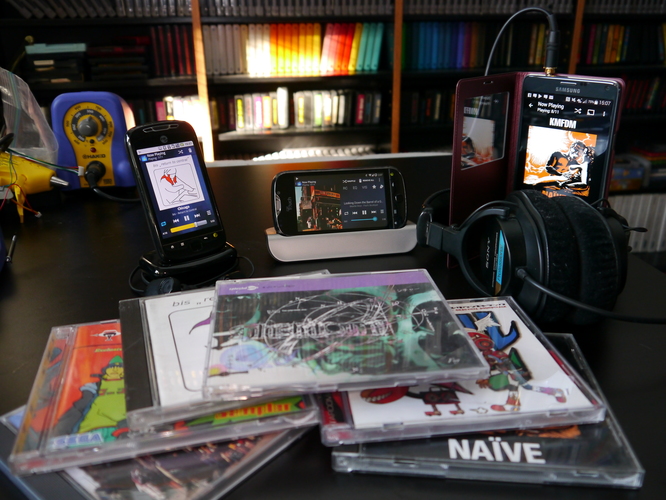 Madsonic works perfectly with DSub, my favorite client, but they also have their own. The new Madsonic and Subsonic ports offer a choice of several Java application servers as well as several optional transcoding programs.

Looks like Madsonic is getting its own premium features soon, so it may be almost time to jump ship again. FutureSonic, anyone?