The State of StepMania on FreeBSD

The FreeBSD Ports tree currently has games/stepmania-devel, a broken StepMania 4 SVN snapshot from four years ago. Since then, mainline StepMania 4 development floundered. SSC, a group including my friend AJ, forked the game and put in a great deal of work toward stepmania-ssc. Their fork was recently promoted to official status as StepMania 5.

I have working ports for StepMania-SSC 1.x as well as the StepMania 5 Preview release. I plan to commit it once StepMania 5 is stable and pad support is perfected. 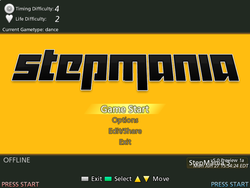 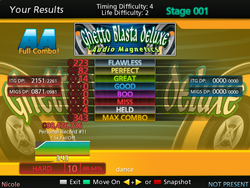 The game plays absolutely wonderfully on my desktop using x11/nvidia-driver.