This is a project I started working on last year partly out of nostalgia and partly out of a desire to play all these great old games I’ve had lying around that don’t run so well on modern systems. The CPU and GPU both technically came out in 2002 but this was the kind of build I was dreaming about in 2001. 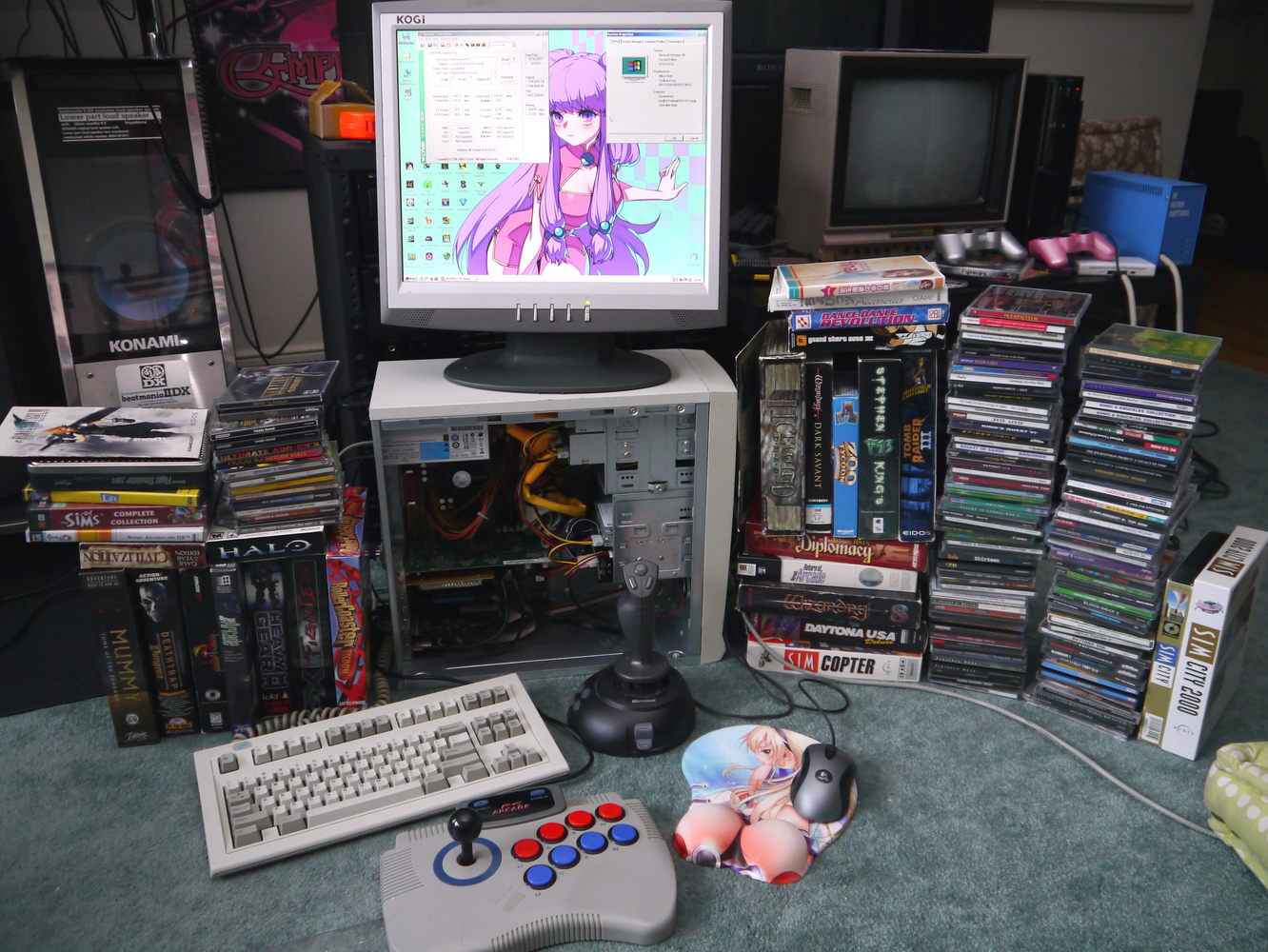 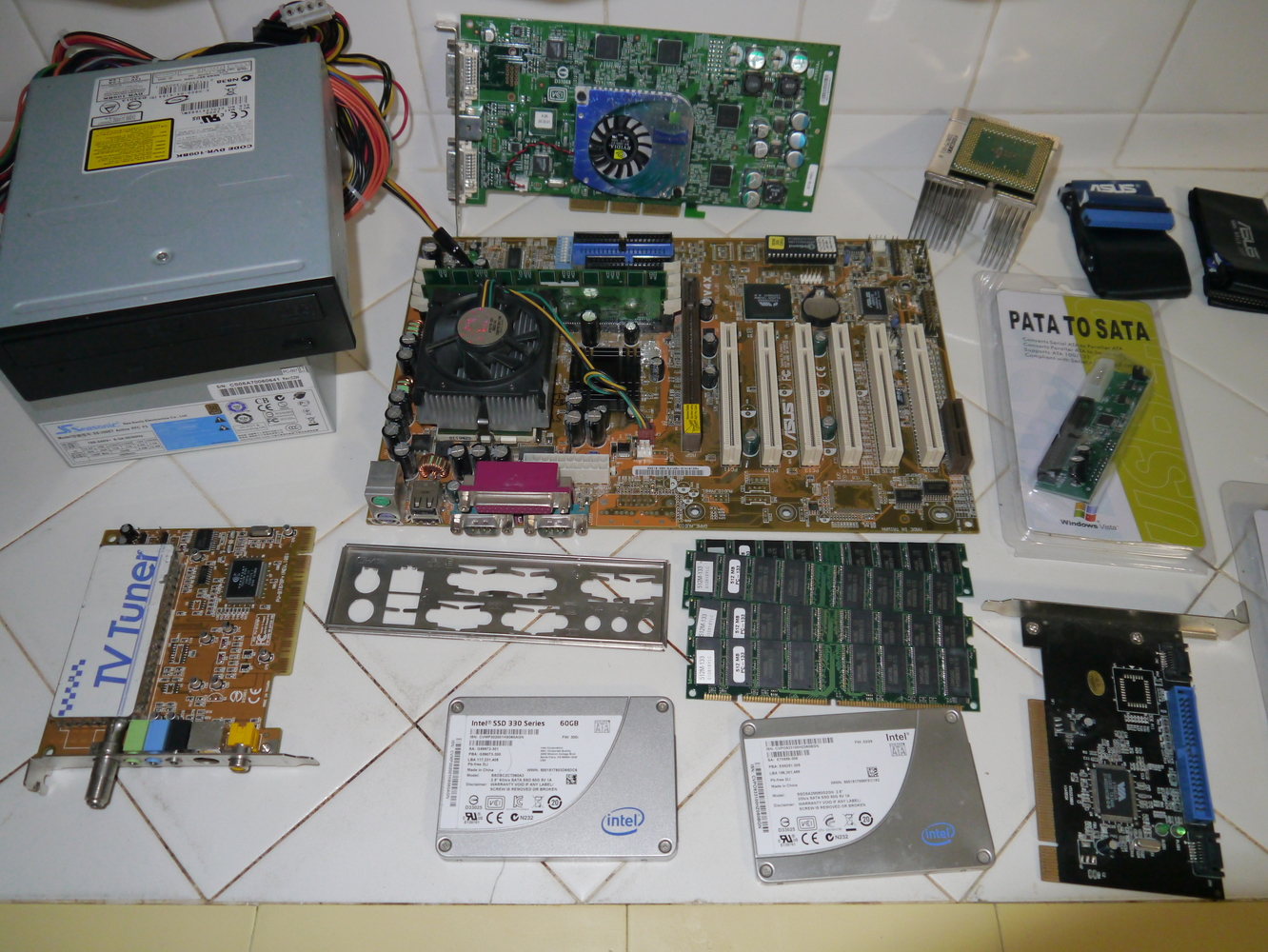 This build took nine months or so to finish up because I didn’t want to spend a lot of money on such an old computer. I scavenged as much as I could from old builds, friends, and thrift stores and sniped a few eBay auctions when I wanted a specific part. 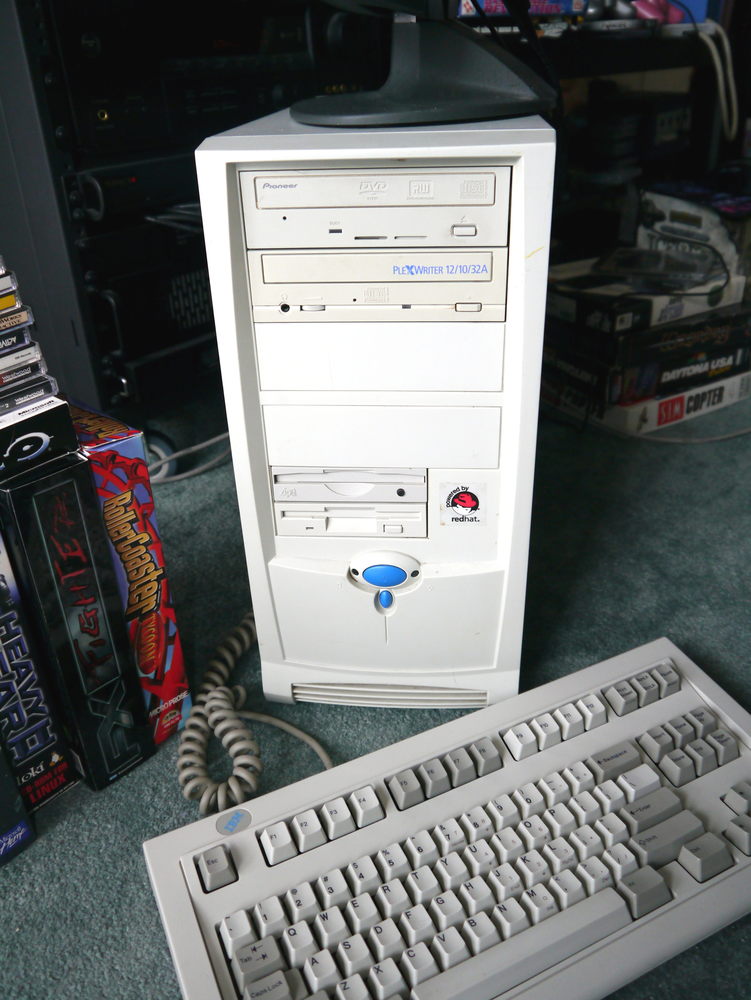 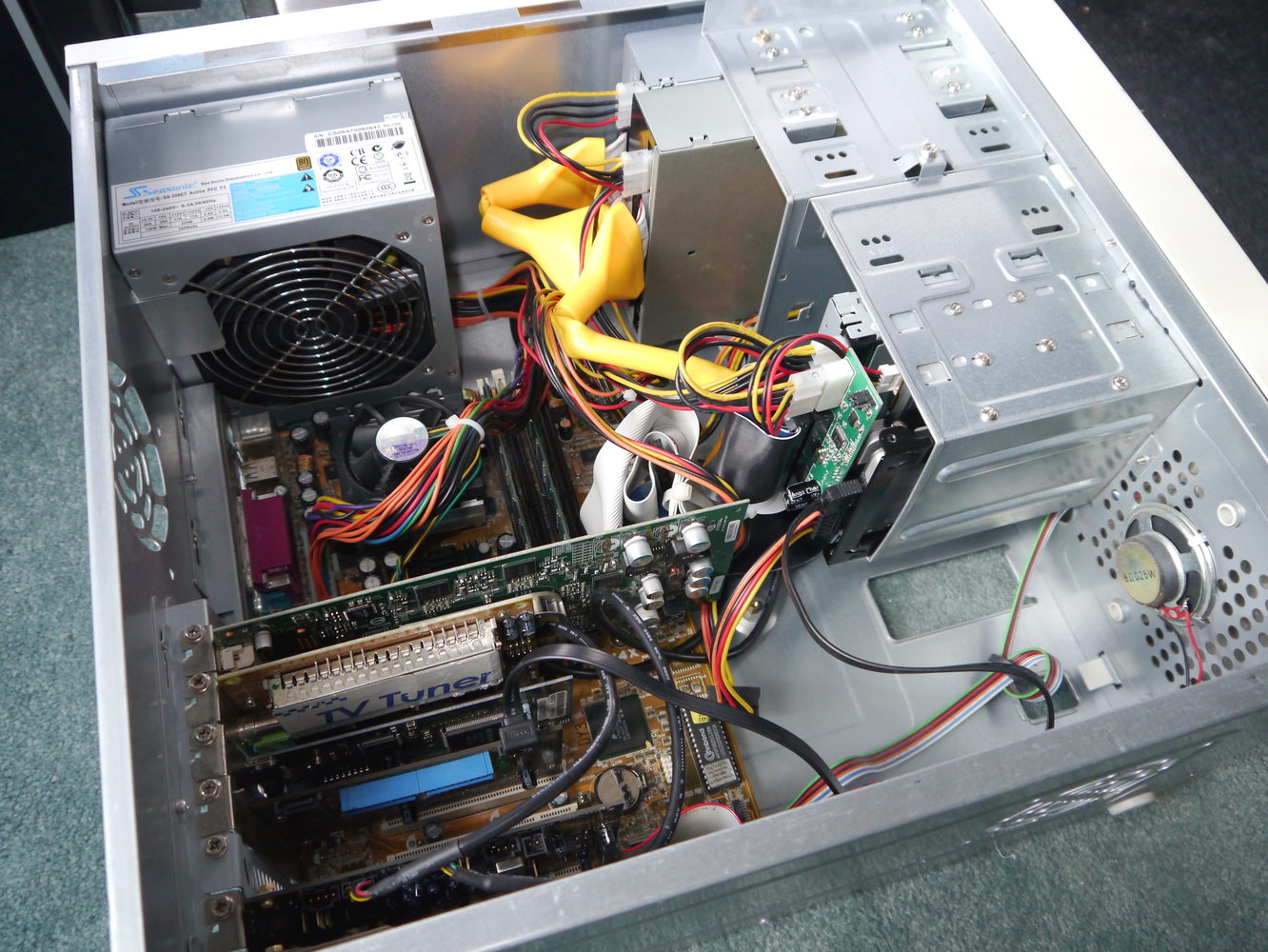 The fifteen or so years since I’ve used it made me forget how brittle Windows 9x really is, especially when you delve into the world of unofficial service packs. I started a little collection of Windows 9x compatible software and retro PC game patches and cracks that I will hoard forever. 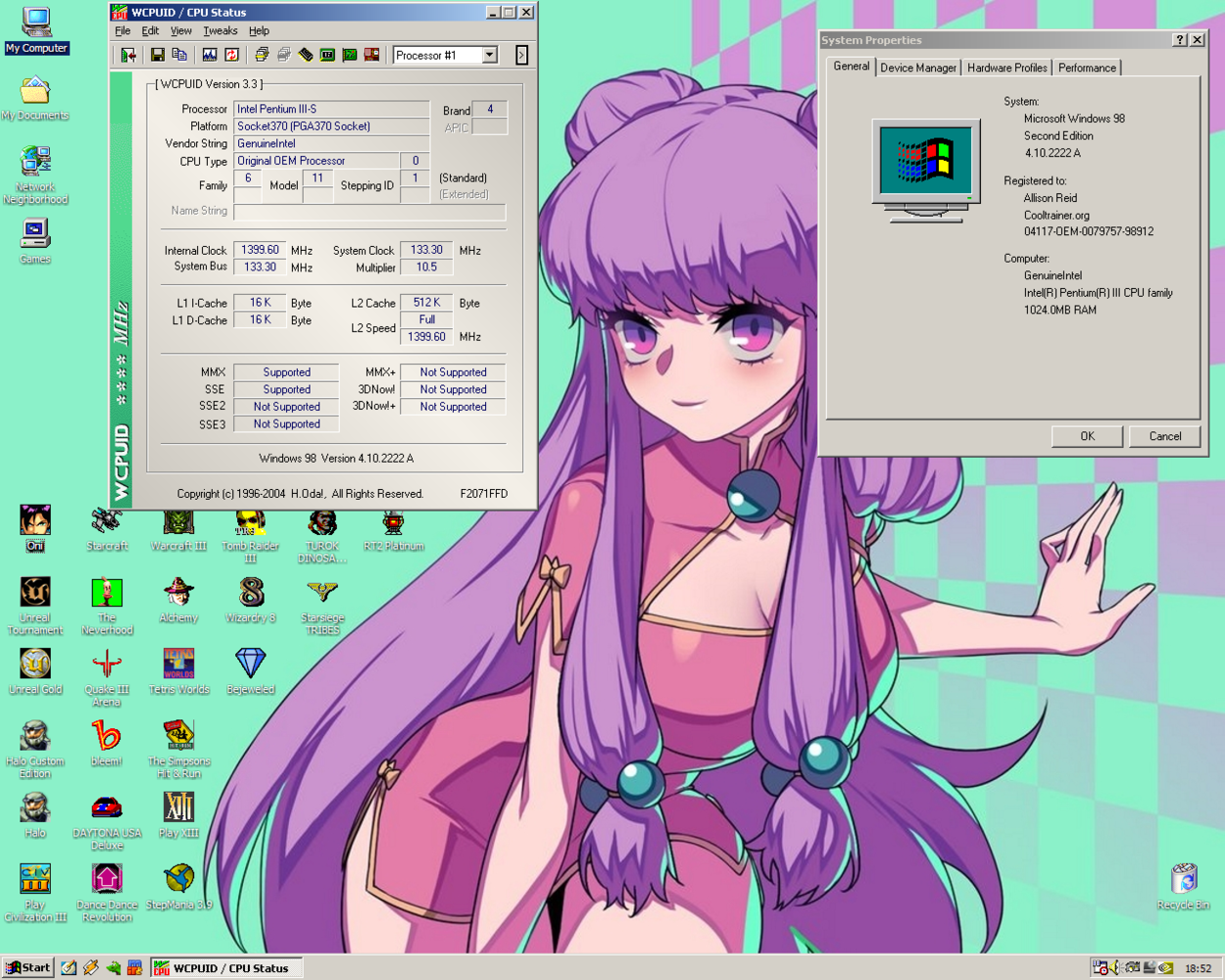 Final desktop and CPU into 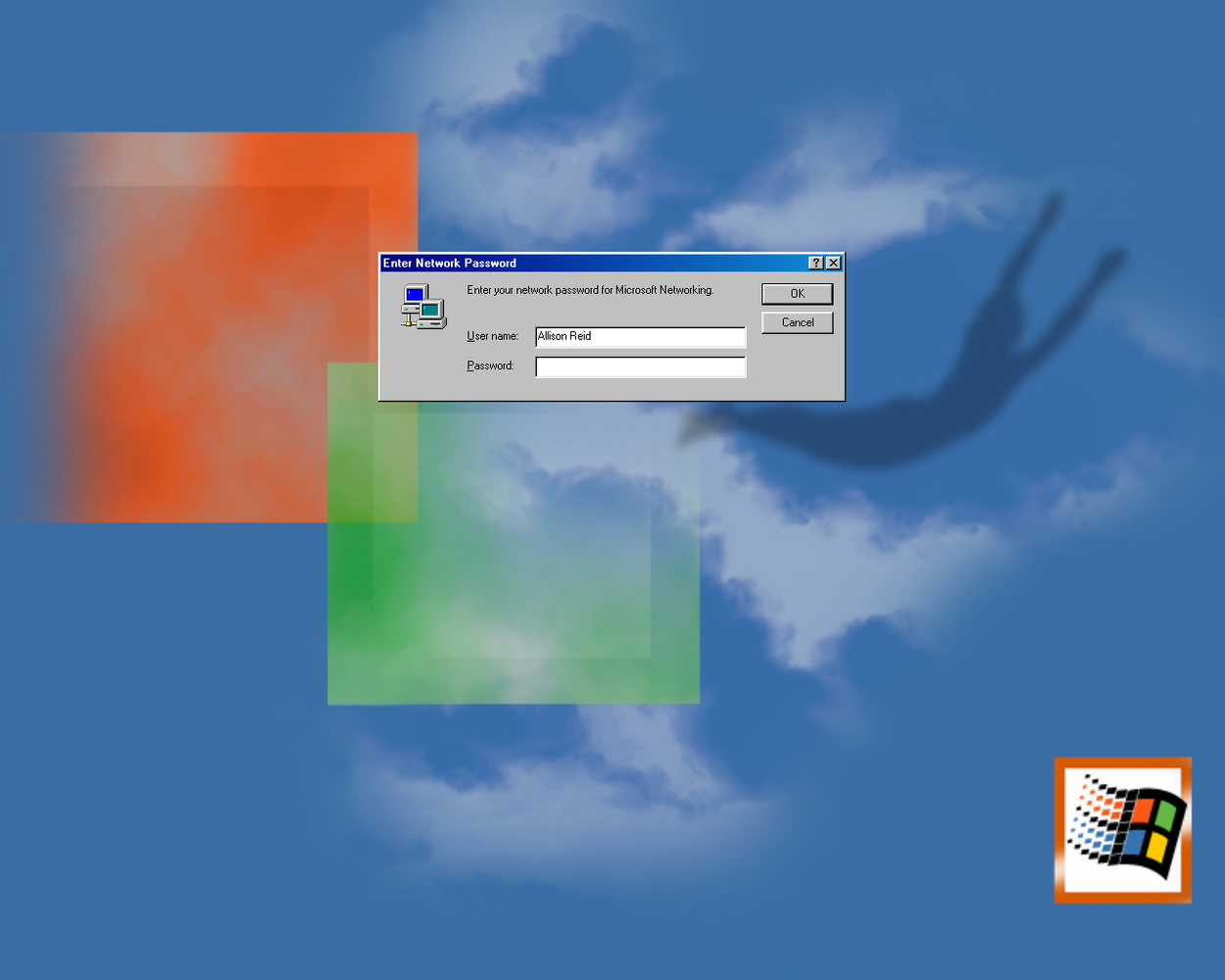 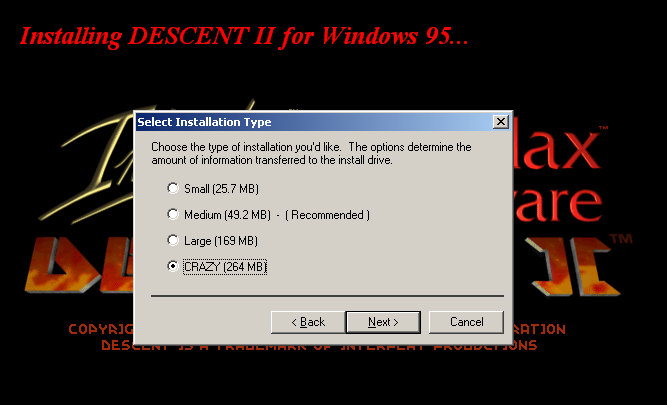 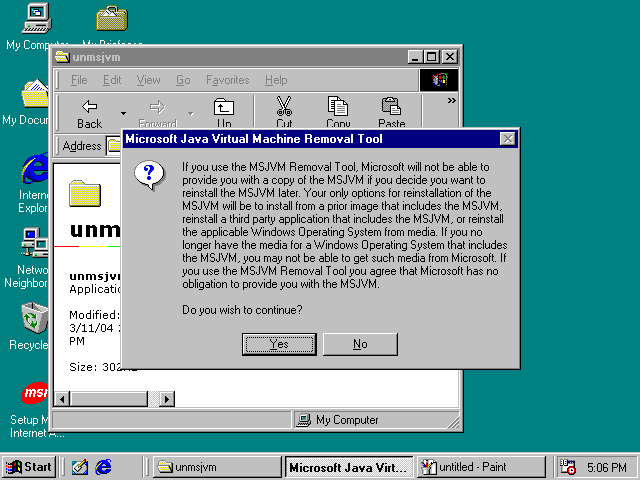 Hey it's that thing they got sued over 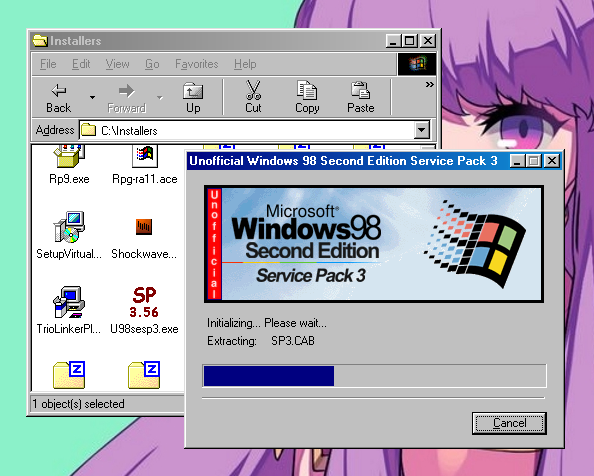 Windows ME isn't all bad, and you can put some of it into 98. 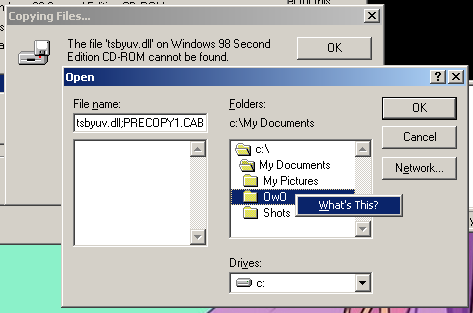 awwww!~ *nuzzles u back and pounces on u and notices your retro gaming PC*

There’s still some software work to do installing and patching games, but now that the actual build is done I can put the case together and get it up on a desk. I’d like to kind a KVM solution that lets it live alongside the Blue & White Power Mac.